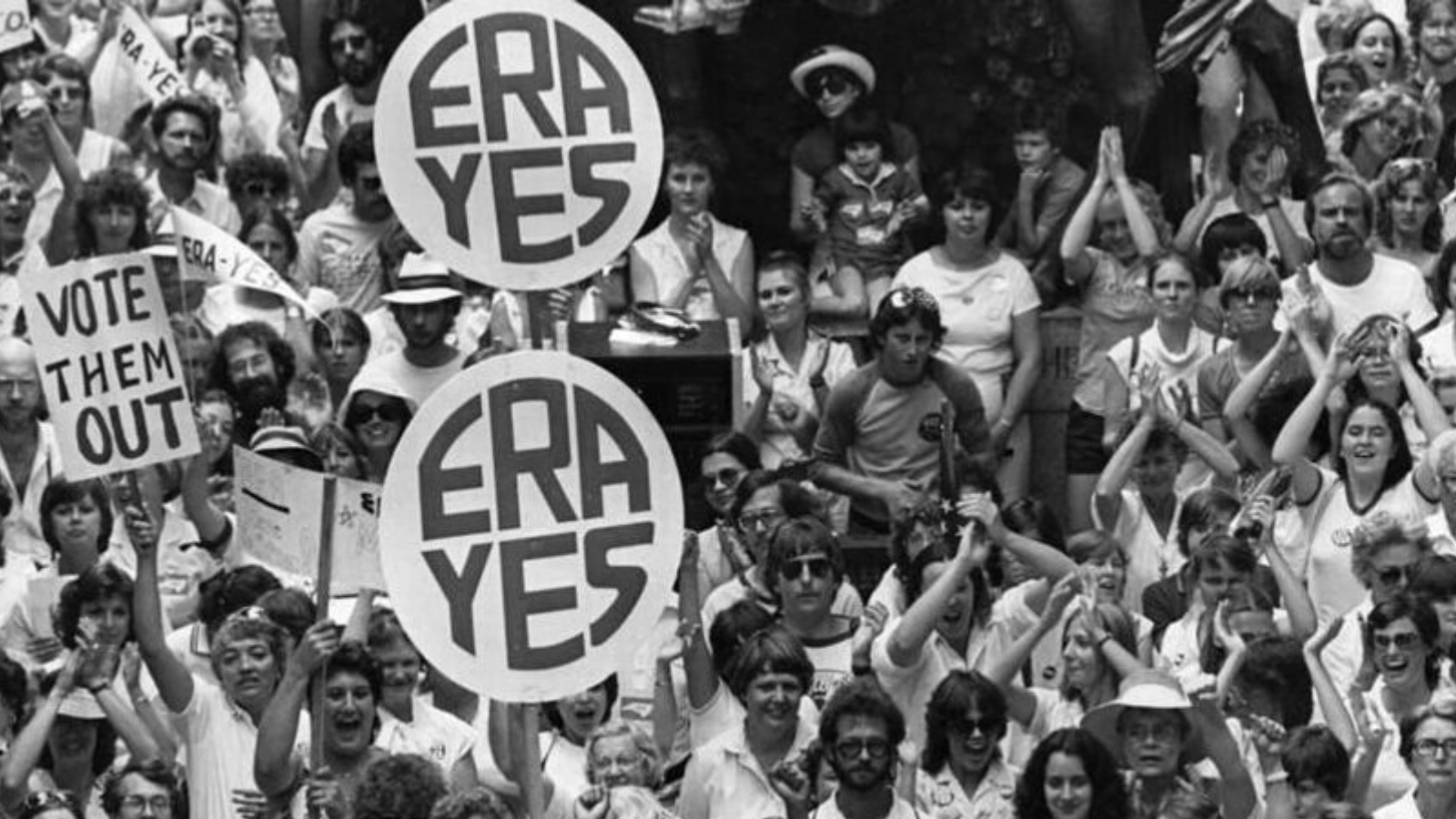 Generation Ratify: Picking Up the Torch

In almost every session of Congress for the last 100 years, the Equal Rights Amendment has been introduced. Four generations of women’s rights advocates have argued the importance of its passage. Despite all the efforts towards ratification, the amendment still is not part of the U.S. Constitution. In July of 2019, a group of teenagers decided it was time to mobilize young people and get them involved in this all-important fight, and Generation Ratify was born. Join founder Rosie Couture as she talks with the Alice Paul Institute about the significant contributions young people are making in the world of politics and social justice, and what her generation’s vision of equality means for the future of feminism. 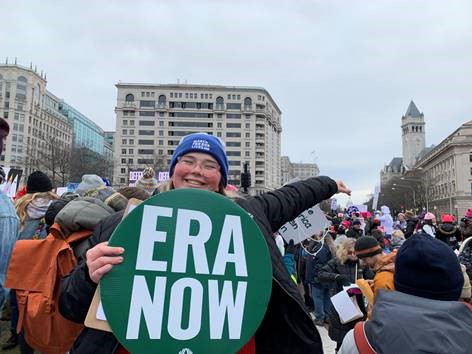 Rosie Couture is a 17-year-old junior in high school from Arlington, Virginia. She loves theater, is a third-term class president, plays on her school’s drumline, and is a co-founder and the Executive Director of Generation Ratify, the youth-led movement to ratify the Equal Rights Amendment. Generation Ratify’s mission is to build a coalition of young people across the country, leading an intersectional feminist revolution that empowers and advocates for the full equality of young women, non-conforming, non-binary, femme, and queer folx.