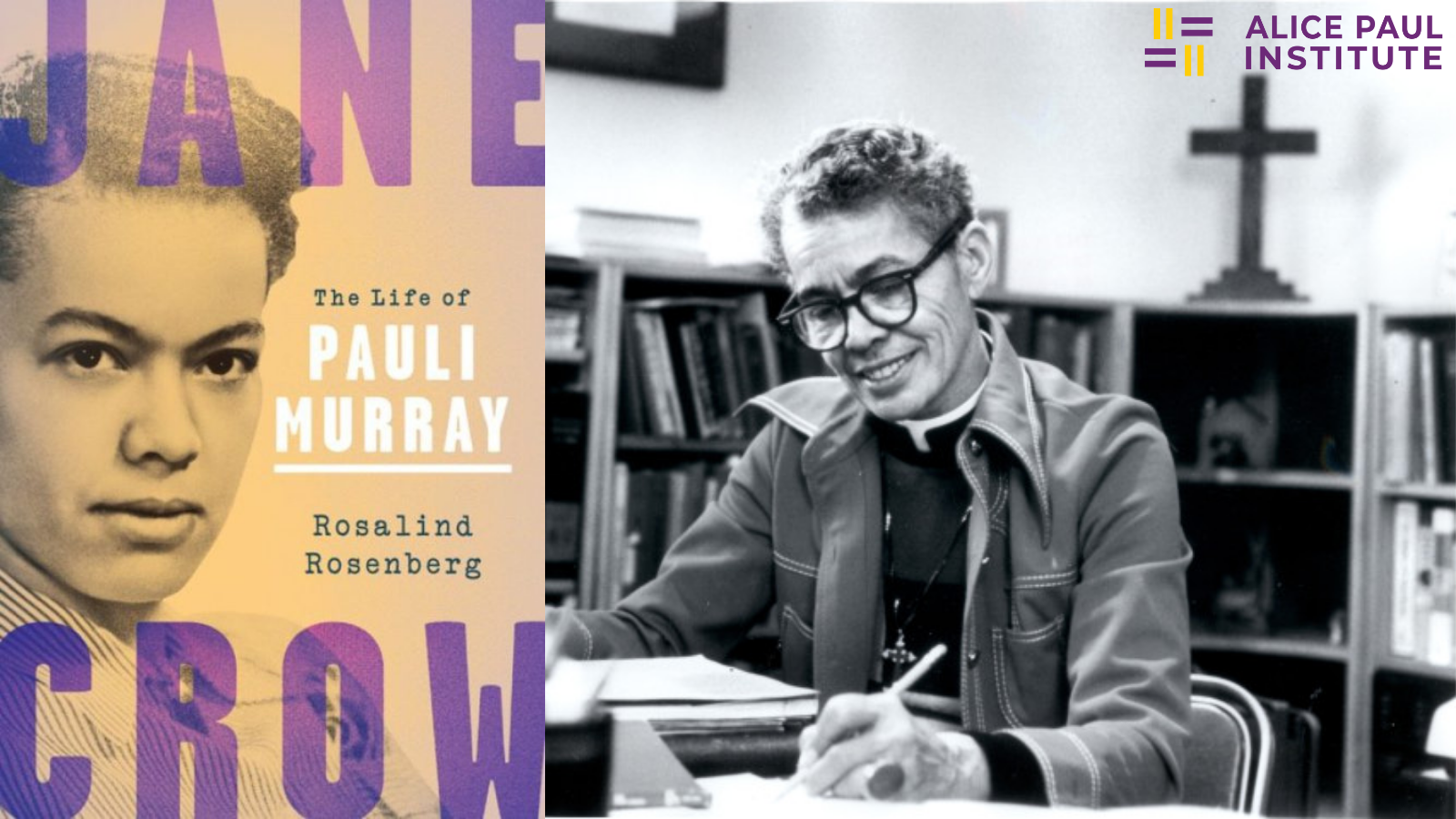 Pauli Murray (1910-1985) was a queer woman of color who dedicated her life to fighting the injustice of arbitrary social distinctions like race and gender. Thurgood Marshall, Martin Luther King, and Ruth Bader Ginsburg are all names we know today because of Murray’s influence on their lives and work. A person who today may be considered transgender, Murray lived in a time that did not acknowledge such identities, which inspired her decades-long struggle to ensure rights for people, without qualification. Her private struggle with being “in-between” led to her public work as a lawyer, activist, and ordained priest, which has shaped contemporary equal rights struggles in America. Join Jane Crow author Rosalind Rosenberg to learn more about the amazing and largely untold story of the groundbreaking figure who galvanized a generation to fight for a more democratic society. 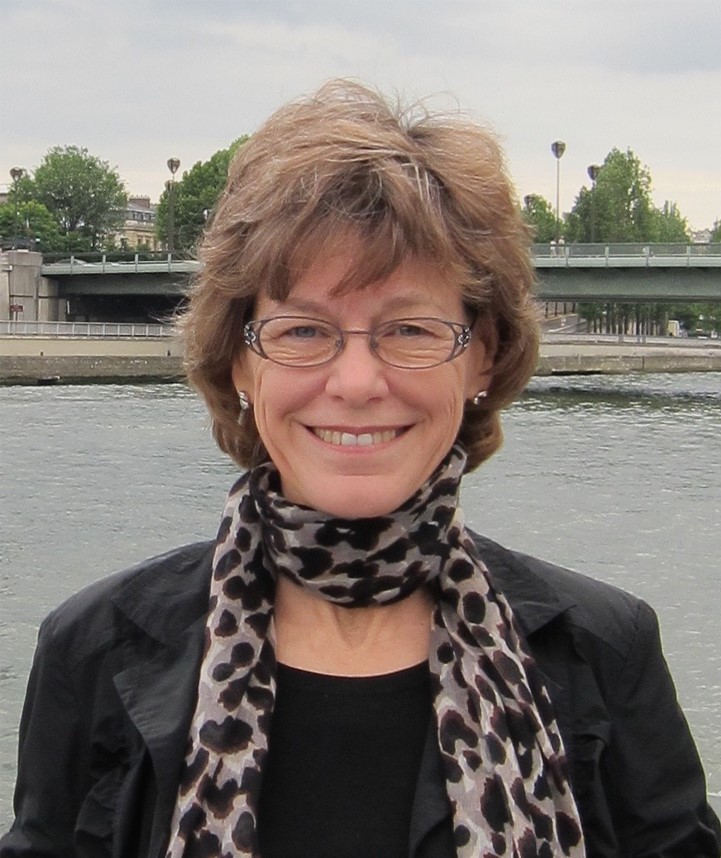 Rosalind Rosenberg, professor emerita of history at Barnard College, specializes in women’s, intellectual, and legal history. She received her B.A. (1968) and Ph.D. (1974) from Stanford University. Her published works include: Jane Crow: The Life of Pauli Murray (2017); Divided Lives: American Women in the Twentieth Century (2008; 1992); Changing the Subject: How the Women of Columbia Shaped the Way We Think About Sex and Politics (2004); “Gender,” in The Cambridge History of Science (2002); “The Woman Question,” in The Columbia History of the Twentieth Century (1998); and Beyond Separate Spheres: The Intellectual Roots of Modern Feminism (1982).