THE 28th AMENDMENT: A BIPARTISAN CASE FOR THE ERA

The Alice Paul Institute welcomes GOP4ERA founder and Executive Director Steve Andersson for a conversation about the nonpartisan history of the Equal Rights Amendment. As a member of the Illinois House of Representatives, Steve led the charge for ratification of the ERA in 2019 and argues that it is well past time for renewed bipartisan support of the legislation. Steve will lead a discussion about his efforts to promote ratification in other states and to advocate for Congress to remove the ERA’s ratification timeline. Alice Paul famously stated, “…most reforms, most problems are complicated, but to me, there is nothing complicated about ordinary equality.” Join us as we examine the unprecedented complications faced by this important amendment. 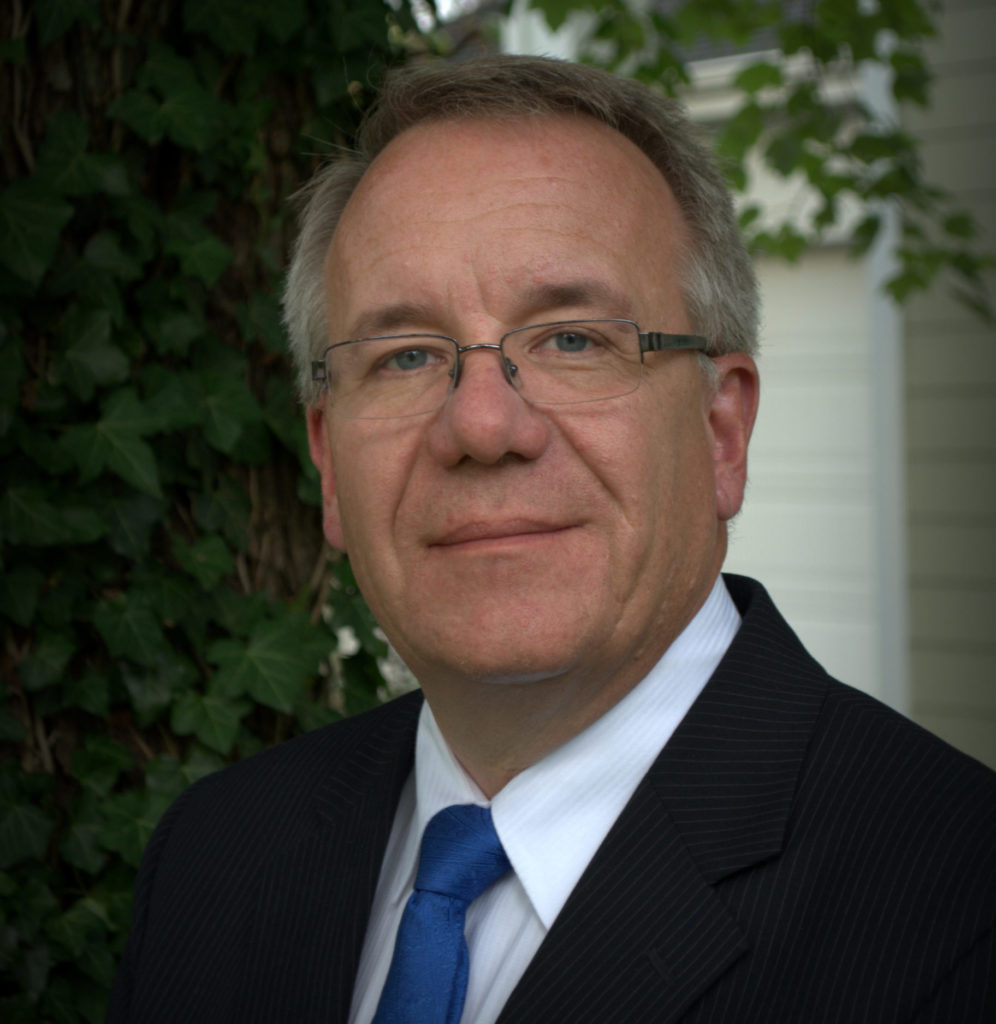 During his last session in the Illinois House, Representative Andersson was the Chief Republican Sponsor of the Equal Rights Amendment and successfully passed the amendment, making Illinois the 37th to pass the ERA. Since passage of the ERA in Illinois, Representative Andersson has traveled the country advocating for passage in additional states. In 2021, he also formed Republicans for Equal Rights in order to further advance the Republican Party’s advocacy for the ERA and equality for all.