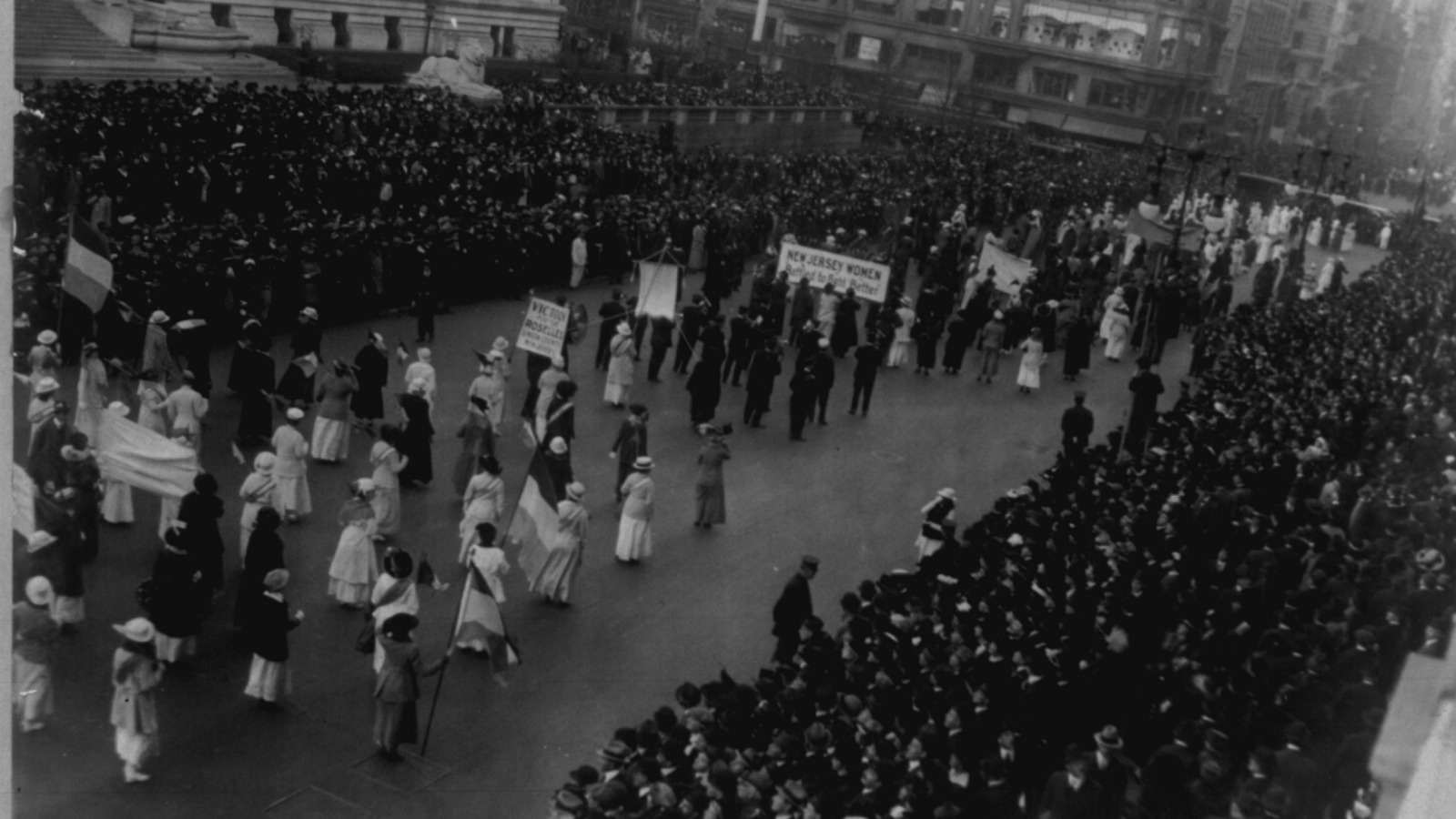 Woman Suffrage in Black and White

Alice Paul famously said that to her, “there is nothing complicated about ordinary equality.” However, the history of the woman suffrage movement shows that time and again issues such as race did complicate efforts to win women the vote. From the Seneca Falls Convention of 1848 to the streets of Washington D.C. in 1913 to Southern statehouses in 1920, many women of color found themselves excluded from the front lines of the movement and pushed to the background, sometimes quite literally. National Parks Service Ranger Susan Philpott of the Belmont Paul Women’s Equality Monument will tell this story through the words of the women who were there, struggling against the sexism of the society as well as the racism of many in their own ranks. 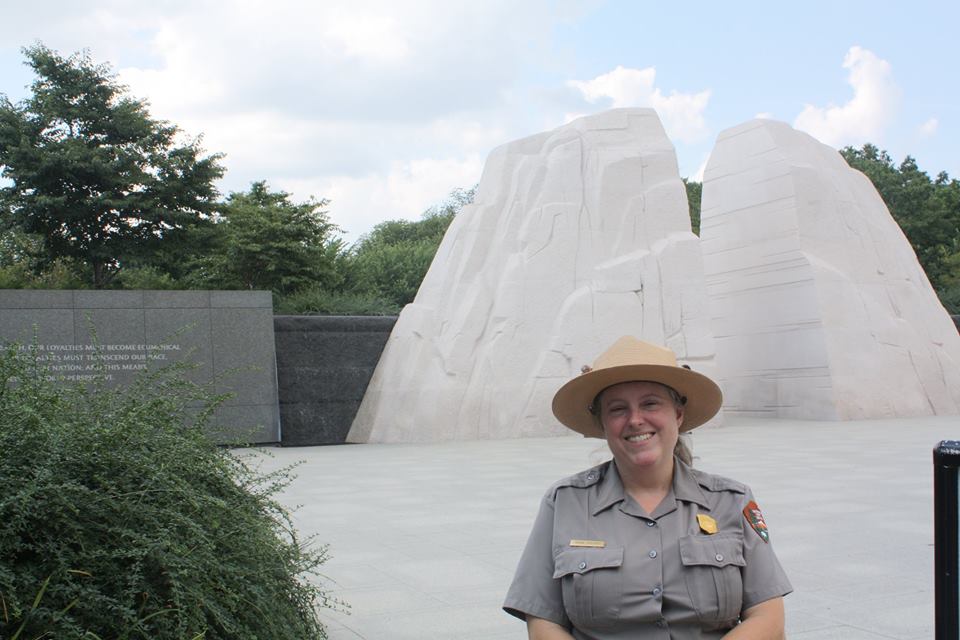 Susan Philpott is a Park Ranger with the Belmont-Paul Women’s Equality National Monument in Washington, D.C. Susan has been an interpreter for the National Park Service for over 10 years. She earned her bachelor’s and master’s degrees in Public History from the University of Maryland, Baltimore County (UMBC.) She loves to engage visitors with the history of freedom and justice in the United States, exploring the stories of those who work for social change.