Join us at Paulsdale in Mount Laurel, New Jersey for an afternoon of fun and engaging activities for the whole family as a celebration of the Equal Rights Amendment’s past, present, and future:

No registration required. Masks required inside the house.

Can’t join us on the 26th but want to visit another time? See our Visit page for information about our regular open hours and offerings. 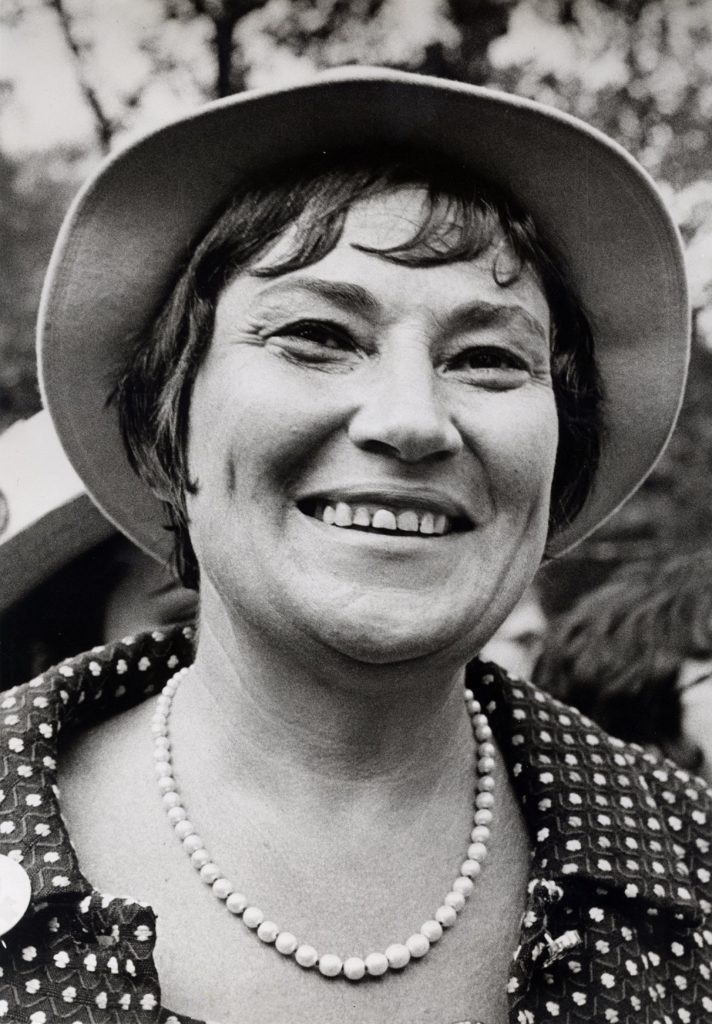 On August 20, 1920, Tennessee made history by becoming the final state to ratify the 19th Amendment, enshrining the right to vote without regard to sex, in the US Constitution. Six days later, the Secretary of State signed the formal proclamation that certified the newly ratified amendment. More than 50 years later, women’s equality activist and Congresswoman Bella Abzug pushed for the day to be federally observed. Congress passed a joint resolution in 1971 that officially designated the observance, and every president since Richard Nixon has issued an annual proclamation honoring the occasion.

For more info about Women’s Equality Day, check out this article from the National Women’s History Museum.