Alice Paul Institute is dedicated to supporting educators by providing engaging resources to introduce Alice Paul’s life and work to students of all ages. Throughout Alice’s life she demonstrated key values and leadership traits we believe enrich lives and communities.

The educational resources below explore the themes of equality, democracy, and social justice. They were co-written by classroom teachers and are designed for use in both middle and high-school classrooms. Provided are full lessons, fun activities, and a short biography of Alice Paul written specifically for younger grades.

Women around the World

Women in the Media

Get out the Vote

Then and Now: The Equal Rights Amendment

Women around the World

Women’s Rights through the Decades

Women in the Media

Alice Paul was born on January 11, 1885 at Paulsdale, her family’s farm in Mt. Laurel, New Jersey. Alice was a Quaker (a Christian religion that believes in equality and justice), and she attended Quaker school and church in nearby Moorestown. Alice’s parents, teachers, and friends shared the belief that women and men are equal and should have the same opportunities and rights. Alice was taught that each person has a duty to make the world a better place. After she finished college, Alice traveled to England and there she started working for
women’s rightsEqual treatment for men and women
in the British
suffrageThe right to vote
movement. She planned parades to attract attention to the suffrage cause. Many times she and other
suffragistA person who works for the right to vote
were arrested by the police and sent to jail. Alice Paul, 1901 Alice returned to America in 1910 to work for a federal
amendmentA change made in a law
to the U.S. Constitution that would give women suffrage. Alice liked some of the ideas that she had learned in England and decided to try them in America. One tactic was organizing a large parade for women’s suffrage in Washington, D.C. It was a beautiful sight! Thousands of women and men marched in the parade, carrying purple, white, and gold banners and signs. Thousands more who stood and watched the parade learned about the suffrage cause. 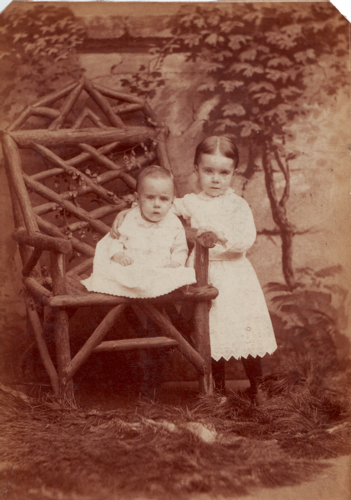 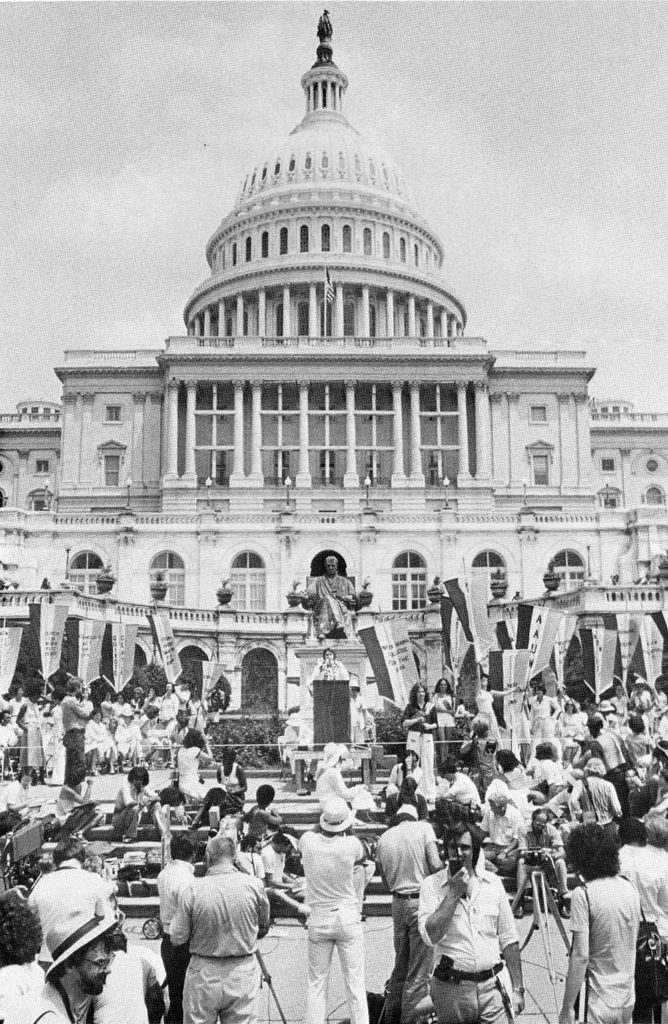 Alice had an unusual ability to encourage people to work very hard or to try something they had never done before for the sake of the cause. She worked so hard herself that the people who worked for her rarely complained. Alice was a very organized person who understood what was needed to get a job done and how many people would be needed to finish it. Alice and her loyal followers formed a new
political partyA group of people who share common political beliefs
, the National Woman’s Party, with one
plankA main belief of a political party
– votes for women! The Woman’s Party had its
headquartersMain office
across the street from the White House where they hung purple, gold, and white banners out the windows so the President and any passers-by could see them. In 1917 the National Woman’s Party tried a new
tacticA method to achieve a goal
to get attention to suffrage. They
picketedTo protest in public with signs to get publicity for a cause
in front of the White House, holding colored banners or picket signs with messages on them. They were called the “silent sentinels” because they stood like guards at the White House gates and because Alice told them to stay silent and to not argue with anyone who might criticize what they were doing. Everyone who came to visit the President at the White House saw the pickets and their messages. Many people criticized the women, because they didn’t believe women should vote, but many others supported the National Woman’s Party and the “silent sentinels.” After six months, police began arresting the women for blocking traffic. Almost 200 women, including Alice Paul, spent the summer and fall of 1917 in jail.
The National Woman’s Party’s tactics convinced the President and many members of the Congress that they should support women’s suffrage. The Congress passed the amendment to the Constitution and it was up to the states to
ratifyTo approve a law
it. It took more than a year for 36 states to ratify the amendment, but finally, in August 1920, American women won the right to vote.Alice Paul felt that the vote was the first step to full equality for women. She spent the rest of her life, until her death in 1977, working for a new Constitutional amendment, the
Equal Rights AmendmentAn amendment to the Constitution written by Alice Paul to guarantee equal rights for women & men
, which would make sure that every person has the same opportunities and rights. 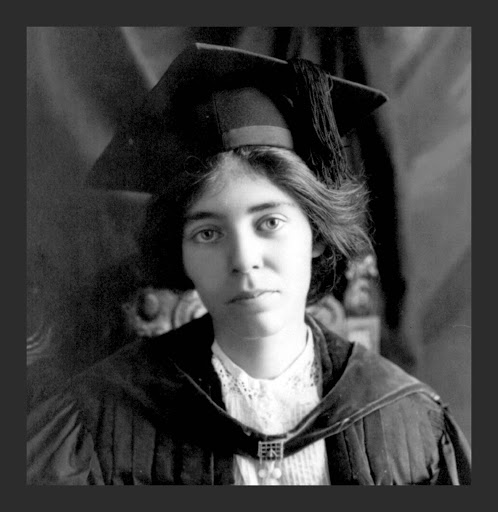