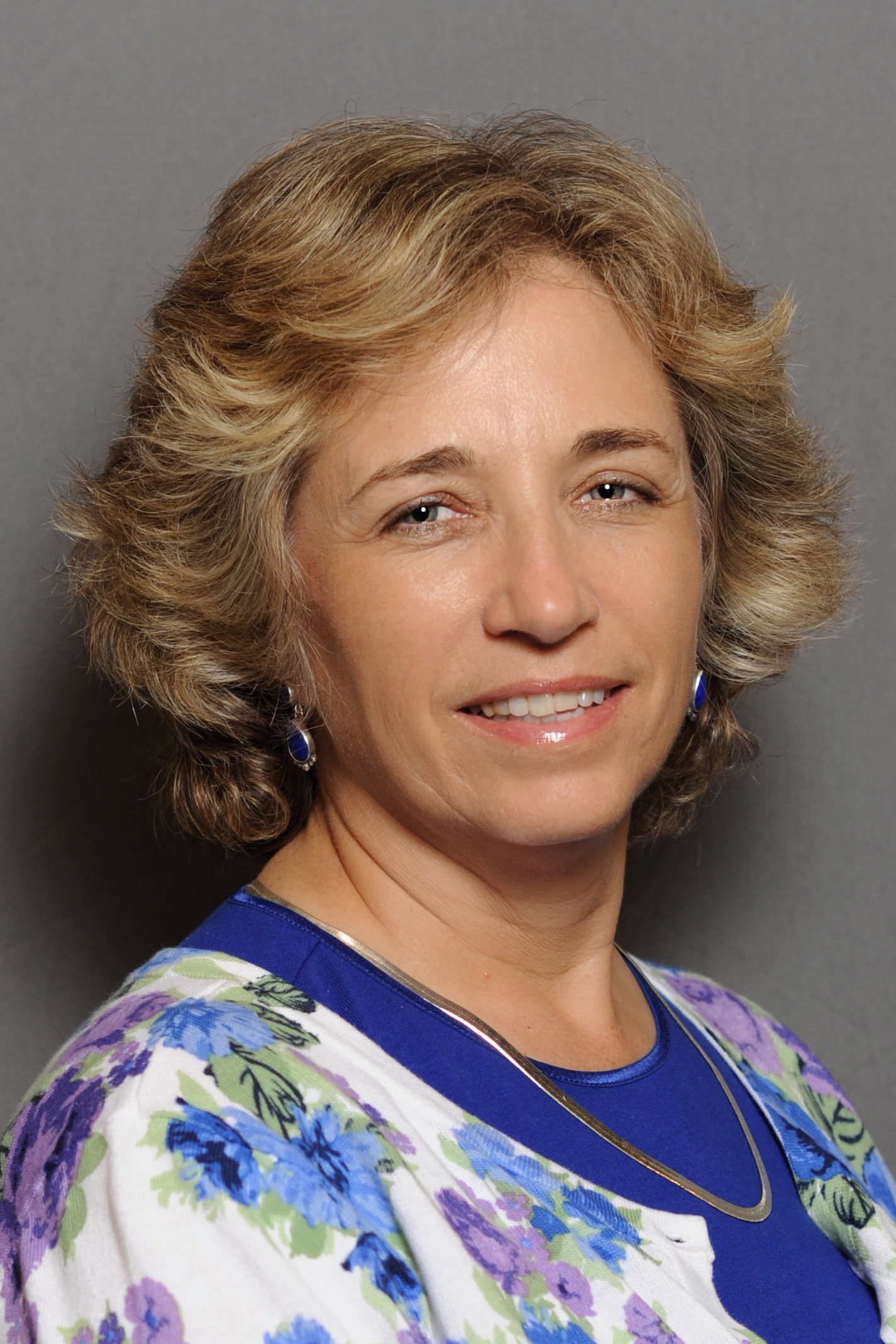 The Alice Paul Institute’s (API) Executive Director, Lucienne Beard, has announced she will retire at the end of 2020, after nearly 30 years of involvement with the non-profit organization and eight years as Executive Director.

To find API’s next Executive Director, API’s Board of Directors has formed a Search Committee. Candidates who are interested in applying to become the organization’s next Executive Director are asked to review the position announcement and send a cover letter with their resume to the Search Committee at alicepaulsearch@gmail.com by October 5, 2020.

During her tenure, Beard has driven measured, strategic growth at the Alice Paul Institute. Her fundraising efforts supported the growth of the staff to include 6 full-time and 3 part-time employees. She has overseen the establishment of an endowment fund, developed and opened a public exhibit which increased visitation from 500 to over 5000 annually, and devoted resources to expanding the leadership development programs for teen girls through partnerships with community and business leaders.

Due to Beard’s dedication to preserving and celebrating public history, the Alice Paul Archives are now digitally accessible to researchers and students across the country, and API has been at the epicenter of national efforts around advocacy for the Equal Rights Amendment and celebration of the Centennial of Women’s Suffrage during 2020.

“I want to express my sincere gratitude to Lucy for the many years she has dedicated to API as a hardworking member of its staff, committed volunteer and, ultimately it’s unparalleled Executive Director,” said Deirdre L. Webster Cobb, Chair of API’s Board of Directors. “Under her leadership, API has experienced significant growth, development and progress. She has been instrumental in advancing the legacy of Alice Paul, bringing us closer to equality for all and educating the next generation of leaders through innovative programs and activities. I wish her the best life has to offer as she retires to rest, relaxation and endless weekends.”

Beard’s involvement with the Alice Paul Institute began in 1994 as a volunteer and later serving as a member of the Board of Directors. In 2000 she was hired to be the organization’s inaugural Program Director. In that role, Beard created the robust educational programming and events that remain the hallmark of the organization today. Beard left the organization for a short time for work at other regional historic sites, but returned to API in 2012 when she was named Executive Director.

“Lucy Beard transformed Alice Paul Institute from an all-volunteer-run organization to a professional, highly effective and innovative organization,” said Dottie Schindlinger, Vice Chair of API’s Board of Directors. “2020 has not played out the way anybody imagined it would, and that would have deterred many leaders – but Lucy did not miss a beat. Under her capable leadership, Alice Paul Institute has thrived, pivoting quickly to an all-virtual format. Her leaving is bittersweet, because she leaves gigantic shoes to fill. But I’m also excited for her to have the chance to “pass the torch” to the next leader for Alice Paul Institute’s future.”

Schindlinger has been selected to lead the Search Committee for the next Executive Director of the Alice Paul Institute. The Search Committee began their quest with interviews with key stakeholders in their work to determine the essential qualifications necessary to lead the Alice Paul Institute in the coming years. Following their review of input, the Board of Directors created the search criteria for the new hire, a detailed job description, and have launched the search with a keen focus on interviewing a diverse field of candidates.