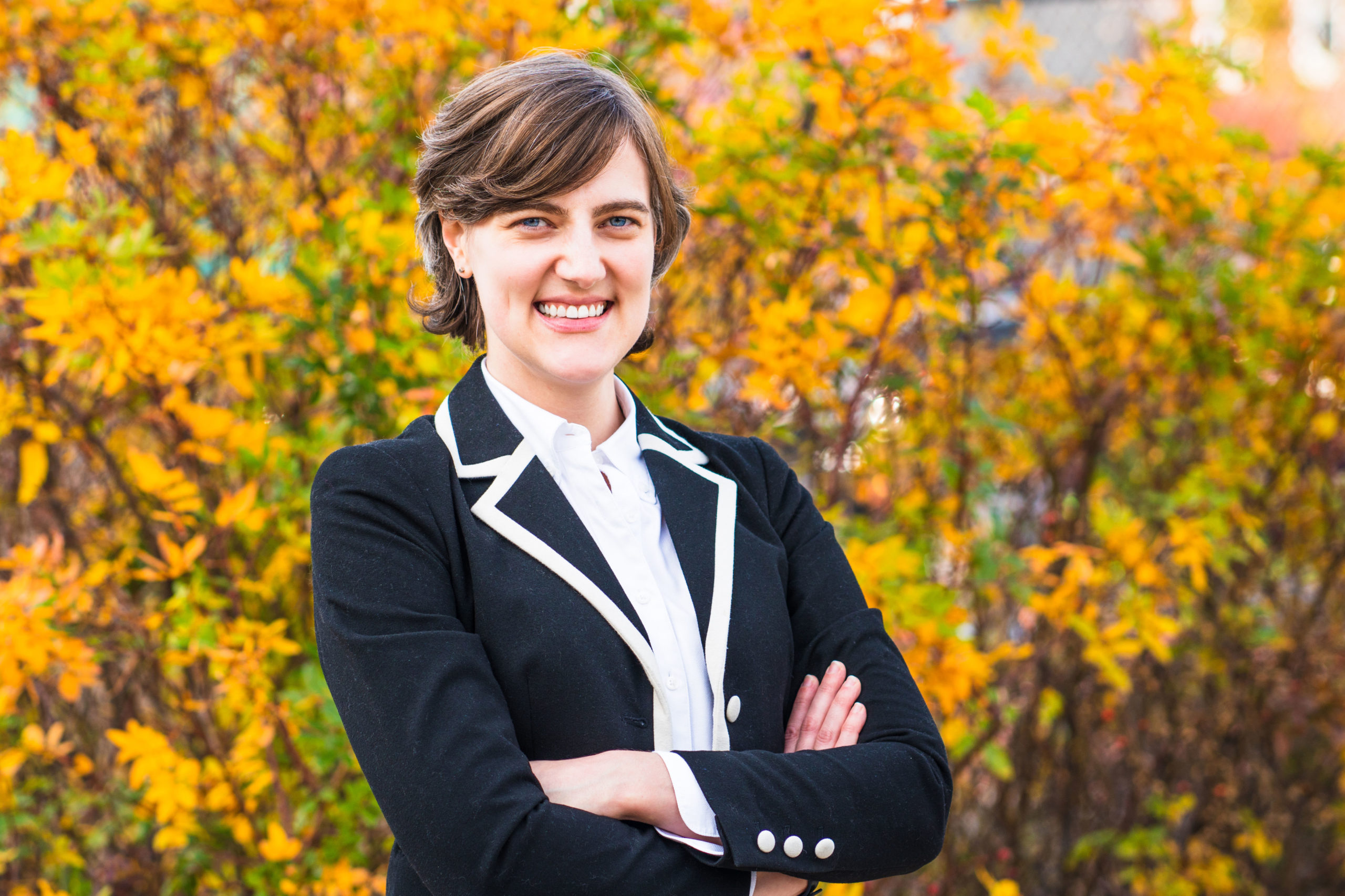 Titman, selected from over 80 applicants to replace current Executive Director Lucienne Beard who is retiring, will join the staff on Monday, January 4, 2021.

“I am excited to take on the leadership of the Alice Paul Institute at the current moment when its mission to use Alice Paul’s legacy to increase civic engagement, train young women to become leaders, and ensure gender equality through the ratification of the Equal Rights Amendment is more relevant than ever,” said incoming Executive Director Allison Titman. “Thanks to previous director Lucienne Beard for the strong foundation she has created over her many years of involvement with the organization. I look forward to working with the stellar API Board and staff to build on it moving forward.“

Titman’s solid background in museums, historical sites, business management, and women’s studies will be a great asset to Alice Paul Institute. Most recently Titman served as the Executive Director of the American Helicopter Museum and Education Center in West Chester, Pennsylvania where she led the effort to diversify fundraising initiatives and expand programming promoting the role of women in engineering and science. Her previous work experience includes serving as an Accreditation Program Officer for the American Alliance of Museums, and as the Assistant Director and Curator of Hammond-Harwood House in Annapolis, Maryland. Titman holds a Master of Business Administration from University of Maryland University College, a Master of Arts in Museum Studies from The George Washington University, in addition to a Bachelor of Arts in Women’s Studies from Barnard College at Columbia University where she graduated magna cum laude. She also earned a Certificate in Arts & Culture Strategy from The University of Pennsylvania & National Arts Strategies.

API’s Board of Directors formed an Executive Search Committee in late June upon the announcement that Lucienne Beard would be retiring at the end of 2020. The Search Committee, chaired by API Board Vice Chair Dottie Schindlinger, embarked on a rigorous process to determine API’s needs and the candidate criteria for the search. Early in the process, Schindlinger reached out to a professional contact she had at Girls Scouts, seeking input and guidance they had gained during their recent executive candidate search.

“We knew that this was going to be an intense process. Not only were we asked to find a qualified candidate to assume leadership of API from Lucienne Beard – who has been a dynamic force for API over nearly 30 years – we were doing this during a pandemic, when in-person interviews and meetings were not possible,” said Schindlinger. “A contact of mine, Shannon Sisler, led an executive search process for the Girl Scouts of Colorado during the pandemic. She was kind enough to share how they had approached the process, and we adapted it to fit API’s needs,” said Schindlinger.

The hiring decision was a critical one for the future of API, for which the Search Committee reached out across API’s constituency, including conducting interviews and a survey of staff, donors, funders, former and current board members, girls and parents, and program participants.

“We posted the job widely, including on job sites like LinkedIn and Idealist, as well as sending the posting to community groups and nonprofits who serve diverse constituents,” said Schindlinger. “We received over 80 applications, and through a series of phone screenings, interviews and roundtables – and with the help of our amazing consultant Sonia Stamm – we were able to make the final decision. We are thrilled to welcome Allison Titman as API’s next Executive Director, and none of this would have been possible without the incredible hard work of the Search Committee members: Isolde Benyo, Linda Coppinger, Yvette Mitchell, Liz Bressi-Stoppe, and Board Chair Deirdre Webster Cobb.”

“I am excited for what the future holds under Allison’s leadership,” said Deirdre Webster Cobb. “She brings to API a wealth of nonprofit success and strategic vision which will strengthen partnerships, and expand our regional and national presence, as we pursue the organizational growth envisioned by our strategic plan.”

Amongst Titman’s first duties will be to welcome guests to the 2021 Alice Paul Equality Gala on Thursday, January 28, 2021. The largest fundraiser of the year for Alice Paul Institute, the event will be held virtually to ensure the health and safety of supporters.