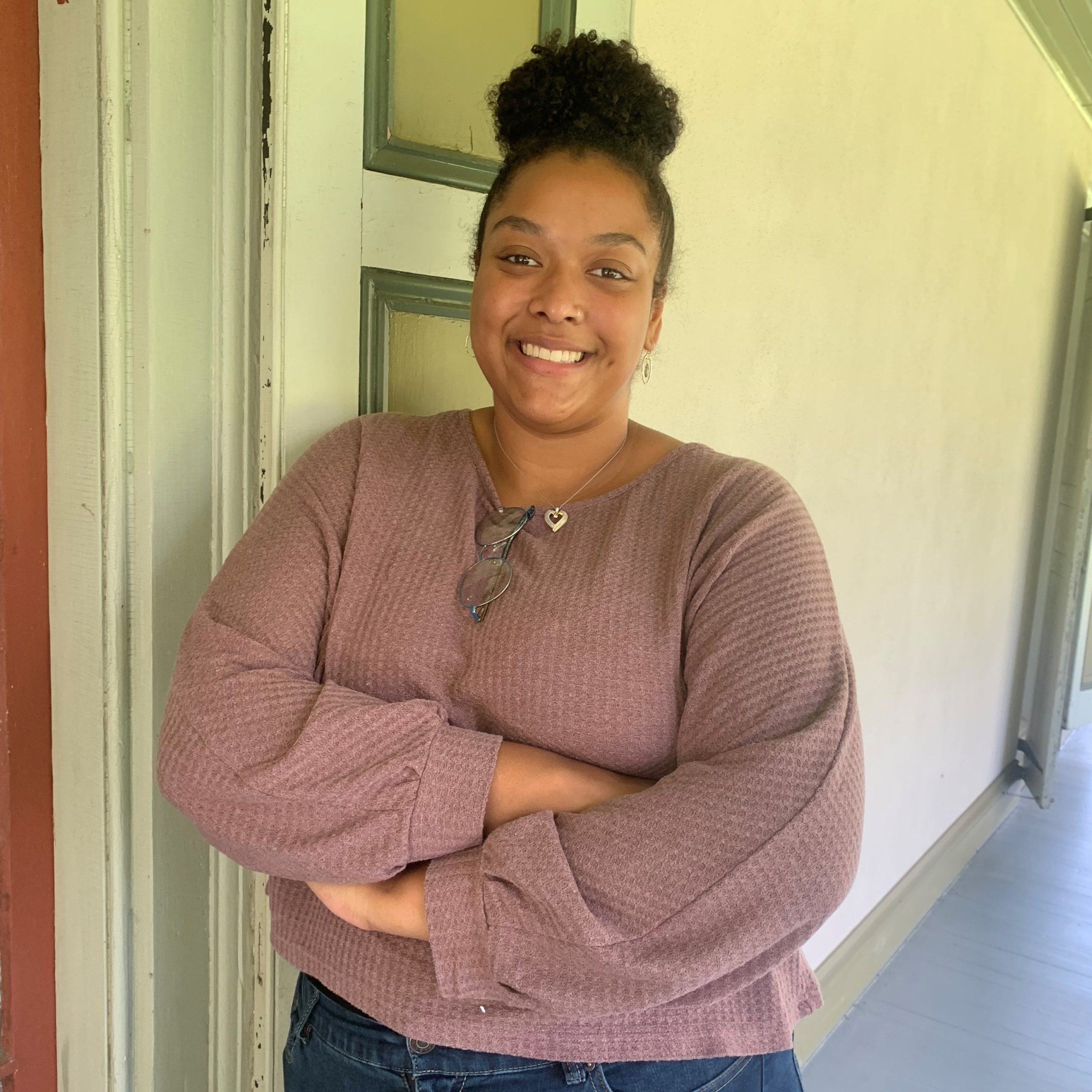 What once began as Negro History and Literature Week, was then renamed Negro Achievement Week, and was later settled on Negro History Week, is now widely celebrated as Black History Month. In the sizzling summer in Chicago of 1915, “Carter G. Woodson (the man credited with the founding of Black History Month) traveled from Washington, D.C., to participate in a national celebration of the fiftieth anniversary of Emancipation.”[i] This month of celebration quickly gained popularity from coast to coast and purveyed knowledge, lessons, historical plays, and pictures for all ages. Black History Month was created to popularize knowledge of the Black past. Though February is dedicated to celebrating Black excellency, there is much more work to be done.

Black success has repeatedly been stolen, plagiarized, and unnoticed throughout history. For example, not many know of the true story behind Aunt Jemima. Her real name is Nancy Green. On March 4, 1834, Nancy Green was born into slavery in Mt. Sterling, Kentucky. Green became a nanny and “housekeeper,” a title she often referred to herself as, for the Walker family. She was considered a “mammy” figure, which now is recognized as a racial stereotype in the Black community. A mammy is a Black woman, “hired” as a nanny, with a devout passion for taking care of white children, often neglecting her own. Green’s persona as Aunt Jemima brought her into the cabin of Colonel Higbee of Mississippi. “When Union soldiers during the Civil War threatened to rip off his mustache, the story went, she diverted them with her pancakes long enough for the colonel to escape. The troops were so smitten that they urged her to come north and share her recipe,” [ii]

Green passed away on August 30, 1923, and the most she received at the time was a monument dedicated to the “faithful-colored mammies” by the Daughters of the Confederacy, but it was never erected because the approval of the monument did not pass the House. Green was “struck and killed by a car that had collided with a laundry truck and careened onto the sidewalk where she was standing.”[iii]  She was laid to rest in an unmarked grave in Chicago without ever seeing a penny from her recipe. Only one day after the 97th anniversary of her death was there a headstone placed at her grave. Green is iconic to this day, her legacy resonates with the Black community, homes, and families across America — this silent goodbye is painful.

In recent years, we have seen an increasing amount of recognition towards Black people. Like organizations that become more inclusive or progressive, opposition follows suit. From 2016-2018, the famed Black author, NK Jemisin, won the Hugo Award for Best Novel, the most prestigious award in the Science Fiction world. Black authors like Octavia Butler and Charles Saunders have won in past years for Best Novel, Short Story, and Novelette. An increase in Science Fiction written about BIPOC, women, and non-traditional settings caused an uproar in opposition. In 2013, an anti-diversity group called the Sad Puppies formed to battle these progressive and social justice ideas, democracy, and literacy. They were distraught with the fact that someone only had to be a member of the World Science Fiction Society to vote for the Hugo Awards. This meant that people of any race, class, gender could join and vote for authors like Jemisin — and they did. When looking at the history of voting in the US, Black people have been barred from voting or being voted for. White men specifically have been the center of these decisions. Sad Puppies wanted to keep Caucasian-centered stories as the winners of these awards, like voting in politics, but the growing progressive Science Fiction community was not allowing this to continue. The voters and the authors kept pushing on, through this opposition and discouragement, coming out on top many times after this. NK Jemisin prevailed, “smiling and nodding while well-meaning magazine editors advised [her] to tone down [her] allegories and anger. [She] didn’t.”[iv]

Despite a large Black History Month following, there needs to be consistent appreciation and recognition throughout the year of the blueprint that is the Black community. The credit does not align with the amount of work done, whether this be in the world of inventions, politics and activism, music, literature, or art. There are some consistent reminders of Black excellency, like Obama’s presidency or the recent addition of Maya Angelou on the quarter. Angelou is the same Black woman, poet, and activist who said, “nothing will work unless you do.”  If you are an ally, please share this, use your voice and platform as a microphone for those in the Black community. Give credit where credit is due. Remember that there is always work to be done. Happy Black History Month!