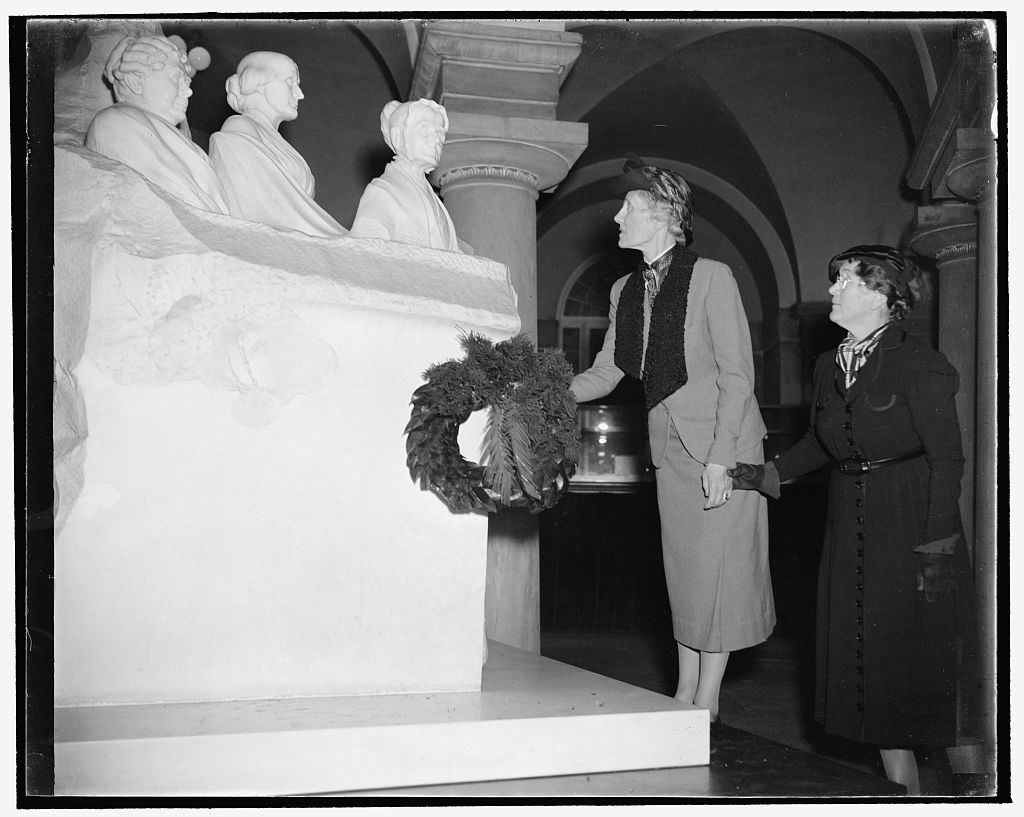 What Happened to the World Woman's Party?

The National Woman’s Party (NWP) fought for women’s rights for more than a century. Starting in 1913, members demanded gender equality through marches and protests, and used every small victory to carry their work forward. NWP leader Alice Paul saw how influential the Party was in the United States and knew she needed to spread her message worldwide. In 1938, she founded the World Woman’s Party (WWP), which served as the NWP’s international arm until 1954. The NWP continued to thrive for years to come, but the World Woman’s Party disappeared somewhere along the way. Little information about this movement has been archived and made publicly available, which leads to the question: what happened to the World Woman’s Party?

The World Woman’s Party was established by the NWP in 1938. It was headquartered at the Villa Bartholoni in Geneva, Switzerland. The WWP became the NWP’s vessel to promote equal rights for women not just in the United States, but around the world. This movement was especially active and prominent in the years during and following World War II. The World Woman’s Party was positioned in the international political arena and often worked with the League of Nations to promote worldwide gender equality. Many huge achievements and milestones for women, including the establishment of the United Nations Commission on the Status of Women in 1946, were due to the dedication of the WWP.

Throughout World War II, the World Woman’s Party assisted Europeans who were forced to flee their home countries because of the Nazi regime. These people included feminists and Jews, as well as their families, whose lives were all at risk. The WWP headquarters became a refuge for these people. Not only were they offered temporary shelter from the horrors they faced, but they were aided in finding host families in America, securing passports, and traveling safely to the United States. The WWP relocated to Washington, D.C., in the spring of 1941 due to the restrictions imposed by the Nazis.

The World Woman’s Party was groundbreaking and influential, but very few of its achievements are remembered. Its almost two decades of work have dissolved down to only a handful of anecdotes and far too little research. The WWP helped spread the message of gender equality across the globe, and it deserves more credit for everything it did for women.

Thanks to API intern Emily Lowe for researching and writing this piece, as well as generating content for our webpage about the National Woman’s Party.

Photo at top: Baroness Ebba Nordenfelt, a member of the WWP from Sweden, and Mrs. Annerika Fries lay a wreath in front of a statue of women’s suffrage pioneers during a 1938 visit to the Capitol building in Washington, D.C. Photo courtesy of the Library of Congress.